Professor Arthur Henry Lefebvre has been one of the most eminent and admired researchers from within our ILASS community. He was a member of both the ILASS-Americas as well as the ILASS-Europe. He became the Chairman and subsequently the first Honorary Member of the ILASS-Europe.

The global spray combustion community knew him very well through his pioneering research contributions in the area of spray atomization and airblast fuel injector design which served to underpin most major advances in gas turbine combustor technology including pollutant emissions since the early 1970’s. His widely read and highly-regarded book ‘Atomization and Sprays’ gave him an unparalleled standing within the field as evidenced by his immensely large number of contributions both as an academic and as an industrial consultant. He held the titles of Professor, Head of Department and School, Emeritus Professor at both the Cranfield and Purdue Universities and the scientific community bestowed him with many prestigious, professional honours and awards.

One year after his passing away, the ILASS-Europe decided in 2004 to dedicate an award in his memory. Lefebvre Award is bestowed upon a scientist who has distinguished him/(her)self by continuing and encouraging contributions to the field of atomization and sprays. It will normally be announced at the banquet of ICLASS Conference and consists of a gift and or a certificate to be presented by the chairman of the Lefebvre Award Committee. The Award Committee, featuring representatives from each of the regional ILASS Organizations, selects the recipient from amongst the nominations received.

The Lefebvre Award is presented for distinguished, continuing and encouraging contributions to the field of atomization and sprays.

2. Nomination of candidates. Each regional ILASS nominates at most two candidates. They should submit a written proposal for each of the names proposed to the Award Committee for their consideration and discussion.

3. Selection of Lefebvre award recipient. The members of the Award Committee evaluate all the proposals against previously defined criteria and requirements. If appropriate they can ask for further information to assist them in the evaluation process. The Award Committee identifies the recipient of the Lefebvre Award on this basis.

4. Award. The Lefebvre Award is announced at the banquet of the ICLASS Conference and it consists of a certificate and a gift presented by the chairman of the Award Committee or by a person appointed by him.

6. Changes to the regulations. The ILASS Europe Committee can change the Lefebvre Award regulations by a majority.

The plaque is engraved in the Laser Processing Laboratory of the Materials Science Institute of Aragón, in Zaragoza, Spain. An Nd:YAG laser has been used to bleach the surface of a dark Calatorao limestone. This type of stone is typical of the small village of Calatorao, near Zaragoza, and tradition says that Romans already exploited it when they inhabited the region. The design was selected by the ILASS-Europe Committee from several options which Prof. Antonio Lozano presented to its members, based on elements they suggested. The manufacturing involves some craftmanship. He cuts and prepares the stone, and some of his friends do the laser engraving. 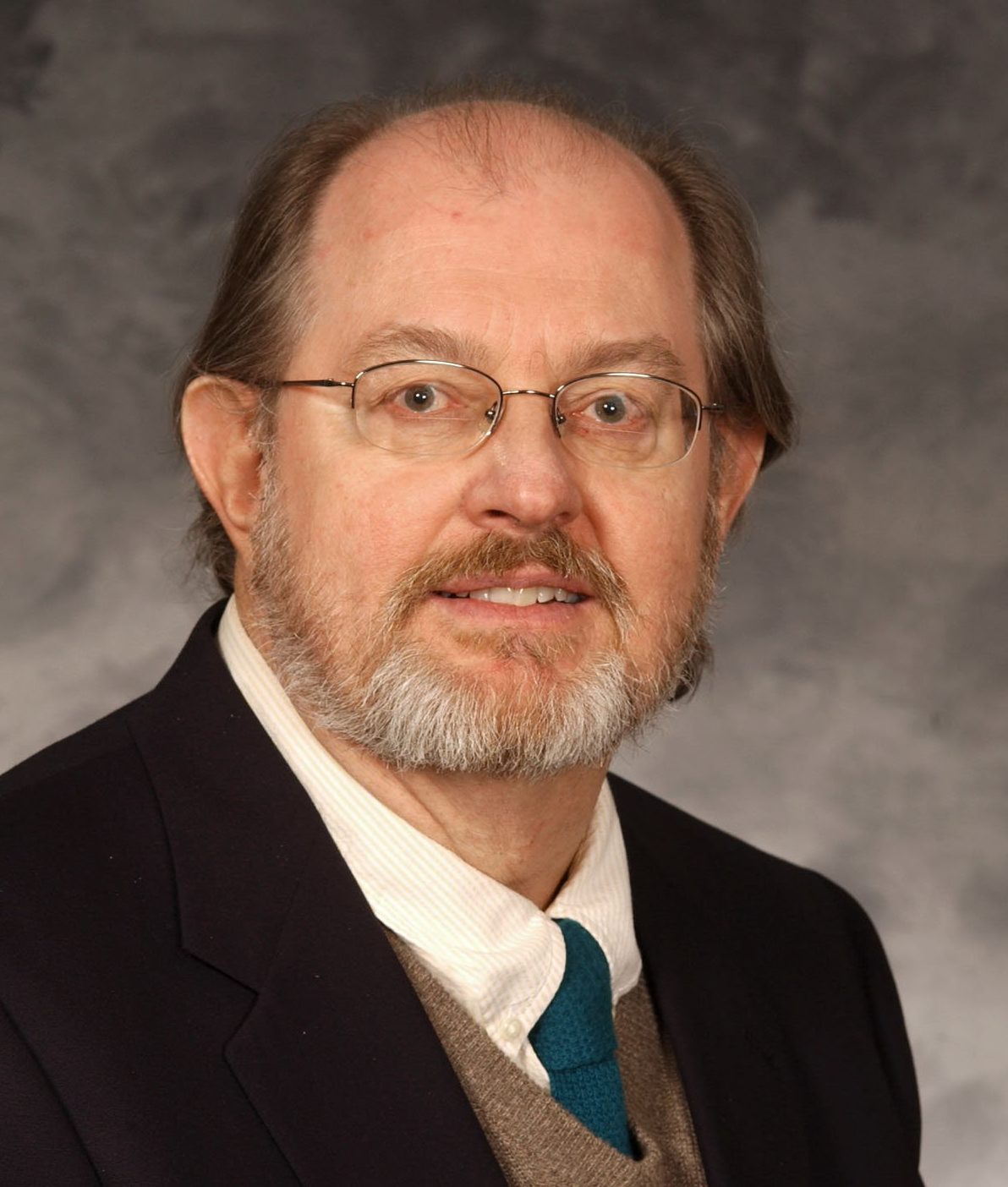 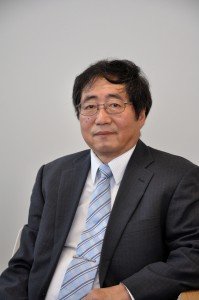 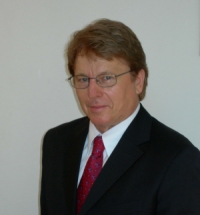 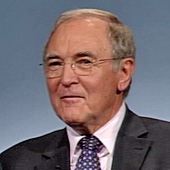 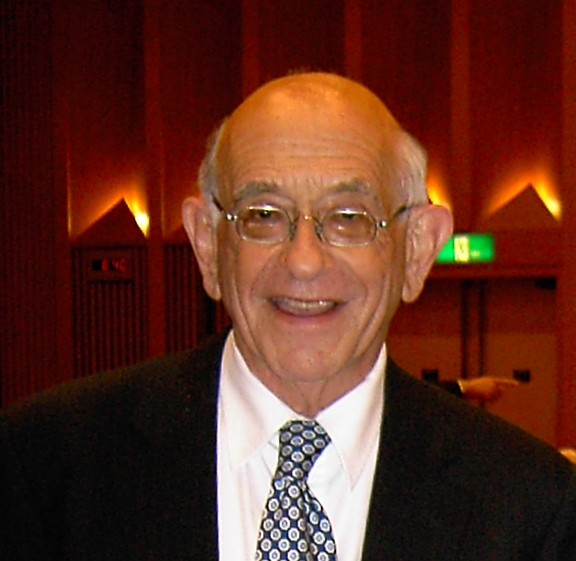